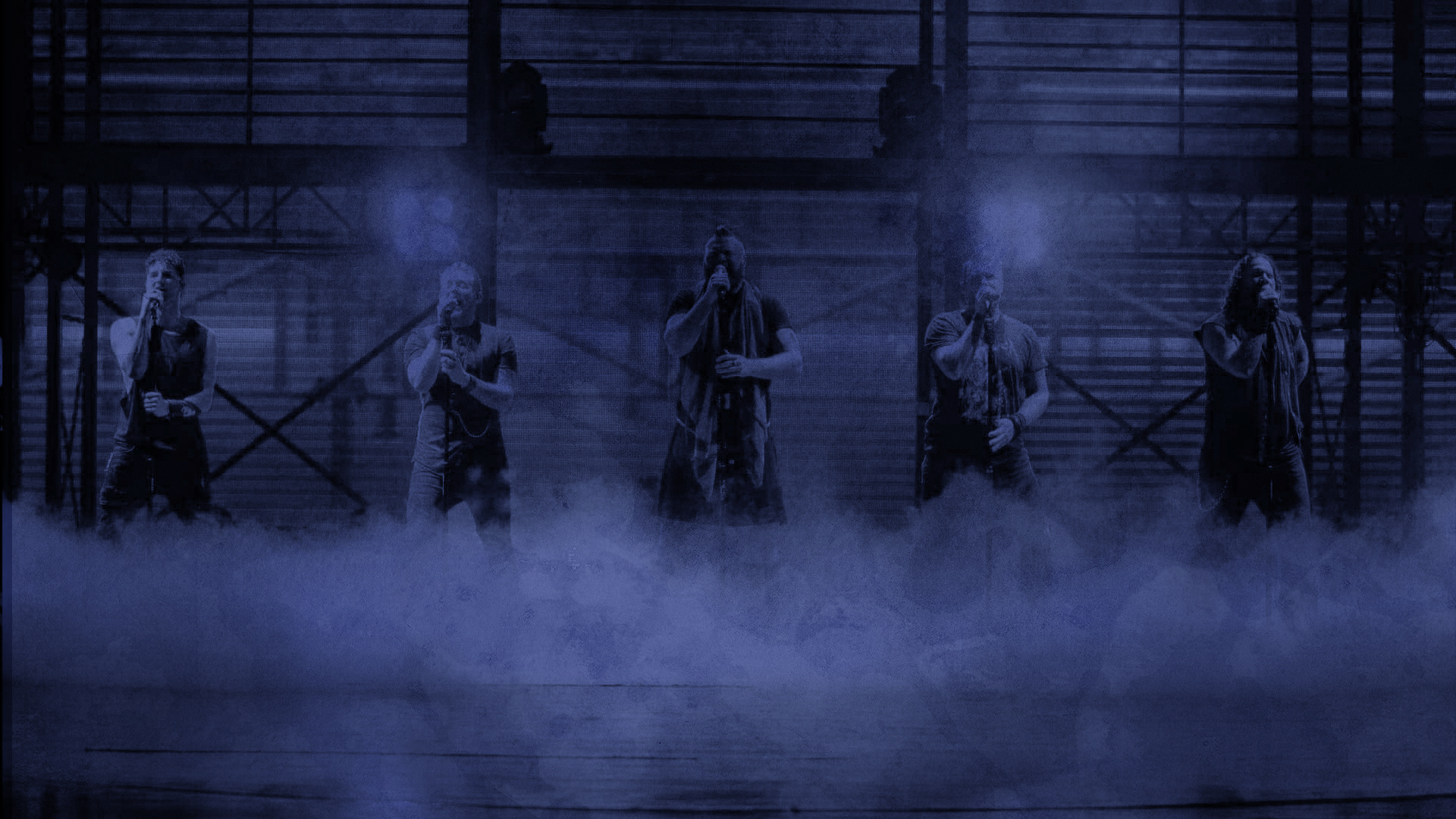 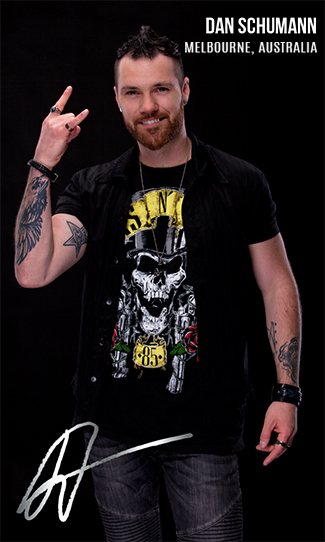 Dan is an Australian-born Singer, now based in Las Vegas, Nevada. He holds a BA in Music Theater and also studied privately at various Performing Arts Schools in Melbourne.

Since graduating, he has performed extensively around the World in a variety of performing facets including Television, Short film, Children's Educational Theater, Opera, Cabaret, Theme Parks, Musicals, Cruise Ships and as a Session Vocalist and Voice-Over Artist.

An avid Aussie Rules football fanatic, Dan is enjoying life having recently entered the wonderful world of Fatherhood! For the past 3 years, Dan has been singing with the Tenors of Rock and currently features in the TOR Headliner show at Harrah’s, Las Vegas.